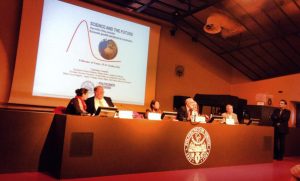 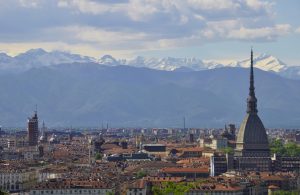 At the end of the conference, speakers and session chairs decided to draft a final document to summarize the debate and formulate some general recommendations for institutional and business actors in charge of taking decisions of general interest.
Do you wish to sign the Statement? Please fill in the form at the bottom of this page

Here the text of the Statement (A PDF version is also available):

We met in Turin from November 12 to 16, 2018, to discuss the global change under way on planet Earth, its causes and consequences on the lives of human beings and the biosphere. Having heard viewpoints from experts of various disciplines and integrated them into a common view, we have agreed to draw up the present concluding statement.

On the basis of the above points we wish now to make an appeal to all decision-making agencies, both institutional and economical,

Speakers and chairs signing the document*

*Subscriptions are personal and do not involve everyone’s institution

Do you wish to sign the Statement too? Please fill-in the following form:

How to reach us

Copyright © 2023 Science and the Future. Theme by AcademiaThemes